At this time, we want to tell all travelers about the Peak Lenin in Kyrgyzstan. This is one of the most famous peaks in the country located in the Osh region of the country. We are pleased to inform travelers that today we are able to provide any tours with cars rent Kyrgyzstan service so that you can explore, for example, Peak Lenin and other sites in Kyrgyzstan. Returning to the story of Peak Lenin, we note that it is located along the border with Tajikistan and the height of the mountain is 7134 m. As already mentioned, the territory of the mountain can be visited by cars rent Kyrgyzstan service during the tour, but the peak is not always visible. This will be due to the fact that sometimes it is cloudy.

Since high in the mountains the weather changes frequently, therefore it is unpredictable here too. During the tour with Kyrgyzstan cars rent service, you will be told how the exploration of the mountain took place in more detail. Moreover, we note that the mountain was explored and discovered by the researcher A.P. Fedchanko when he was here in 1871. Early Peak Lenin was called differently, then it was called Kaufman Peak in honor of the governor and Soviet leader. 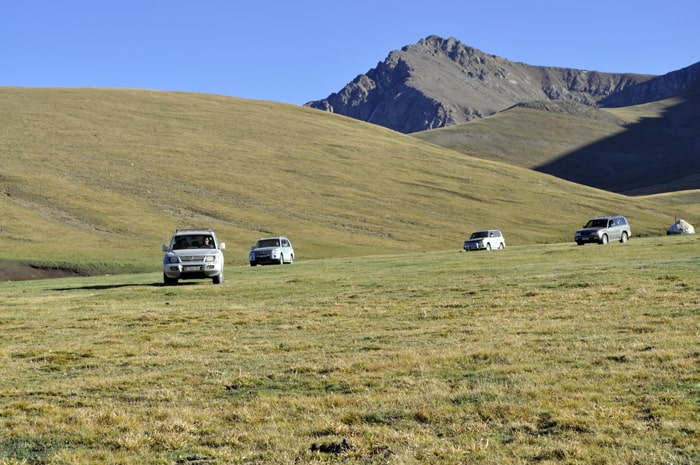 Traveling independently through the mountains of Kyrgyzstan is not welcome if you are not a professional, so just take a tour with Kyrgyzstan cars rent service and be surrounded by professionals for your own safety. In the Mountains, as we know, the weather is not stable, not predictable. For example, the victims of the weather conditions were a team of women in 1974, were engulfed in a storm. Then in 1991, a team of 44 people died in an earthquake.