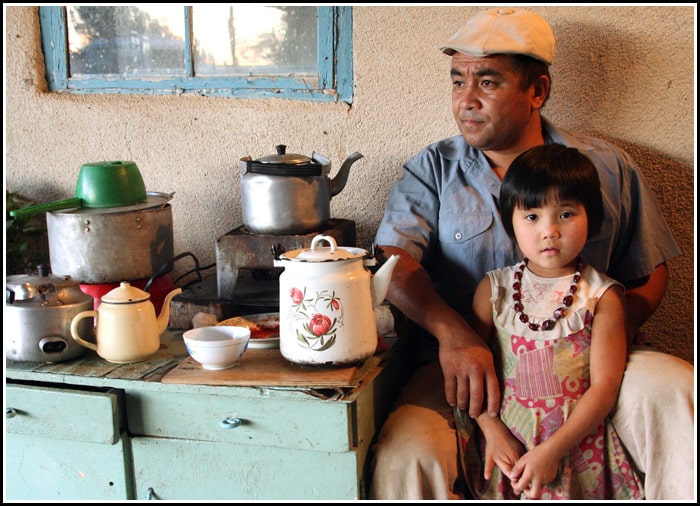 Day 1: Tashkent
Uzbek treasure 6 is glad to introduce amazing tours. Today you will have an opportunity to visit Independence square erected as a symbol of victory over fascism in World War II. You can walk to the local Broadway and enjoy fresh air. Then we will drive to the famous Tashkent metro and visit the old part of the city which includes: Chorsu Bazaar, Kukaldash Madrasah and Hast Imam full of several madrasahs, mosques and mausoleum. The tour will be continued to the Othman Quran. It is the world's oldest Quran copy of the 8th century. Quran was in the right place to Othman Ibn Affan, the Third Caliph, who was one of the four righteous Caliphs who succeeded the prophet Muhammad. Othman was killed in 8th century. Overnight is in a hotel.

Day 2: Tashkent - Nukus (morning flight)
The morning will start by having a flight to Nukus. On arrival you will have the city tour and visit the Museum of Savitsky which displays the stroke of genius of barred art. Museum gathers 20th century Russian avant-garde paintings, works of Sokolov, Komarovskiy and Amaravella group. The guardian of the Karakalpakstan state museum of art composed the artworks in 1960s. He procured forbidden works from mistreated soviet artists, sometimes free. He prudently conserved and lastly displayed them in this isolated central Asian art-house. Afterwards we will drive outside of Nukus to see Mizdakhan necropolis which used to be olden city centuries ago. Archaeological verdicts long-established that area was unceasingly apprehended from the 4th century BC till about 14th century AD. Night is in a hotel.

Day 3: Nukus - Kungrat - Sudochye - Aral Sea (420 km, 9 hours)
The tour will start by a long drive to Aral Sea. You will drive over the following routes: Nukus - Kungrad - Plato Ustyurt - Sudochye Lake - Aral Sea. We will stop at Gaur Kala Fortress ("fortress of the infidels"), appeared around the fourth century B.C. The walls of the fortress, the height of which exceeds ten meters, are enclosed by the conserved till our days a few strangleholds. Today it is unbearable to say for sure what kind of structures they were. On arrival to Aral Sea you will explore the environs. Rest is in a tent.

Day 4: Aral Sea - Muinak - Nukus (440 km, 9 hours)
Having a hearty breakfast, you will visit attractive canyons of Ustyurt and drive to Muinak over the dried bottom of the sea. The town of Muynak is one of the outstanding examples of the environmental calamity in the region. It was once the largest Karakalpakstan's port and Aral Sea center of fishery. On arrival in Muinak we will visit the necropolis of ship in ex-shore of the Aral Sea and town museum. In the evening we will drive to Nukus. Overnight is in a hotel.

Day 5: Nukus - Khiva (290 km, 4 hours)
In the morning we will drive to Khiva. It is the most ancient city in Uzbekistan. On arrival, you will be told about the legendary Khorezmshah's State with its capital in Urgench in past times. In the 10th century Khiva is stated as a main trading center on the Silk Road.  Today you will have the tour in the oldest city of Uzbekistan. It will be inside of Ichan Qala, the inner city in Khiva curved with sturdy walls. Eras old sound buildings, palaces, mosques, Madrasahs, Mausoleums, Minarets, Caravan-Sarais and Bathhouses converted Ichan Qala into unique city-shrine. Ichan Qala contains of over 400 traditional dwelling houses and about 60 architectural monuments. In 1969 Ichan Qala was chosen an ancient and architectural upkeep area. The most extraordinary sites in it are the Kunya Ark fortress of the 17th century, found by Muhammad Arang Khan, Kalta Minor minaret and Tash Khouvli palace, an unbelievable sample of Khorezm architectural mastership of 1830s. It is worth to take photos of this history on tours. Transfer to a hotel.